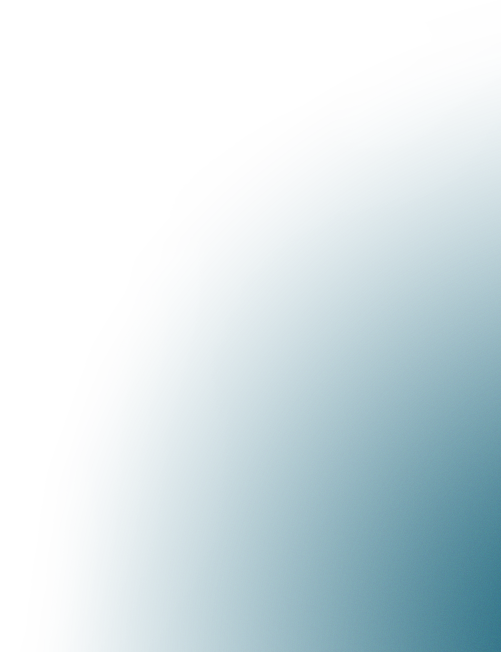 The Philologicum bundles the libraries of the philological subjects of the Ludwig Maximilian University of Munich (LMU) at one location, Ludwigstrasse 25. Auer Weber's design goal was to create a contemporary educational venue within the historic fabric of the existing building constructed by Ludwig von Gärtner. For this purpose, they developed a glass spatial sculpture extending over five floors according to the building-within-a-building principle. A brightly-lit volume opens up between the new structure and the listed existing facade in the form of the library hall. Conically-shaped bodies that house multifunctional spatial units cantilever into the airspace, thereby establishing a connection between the inner library world and Ludwigstrasse. The shell of the inserted new building consists of large-format, screen-printed glass panels. These emphasise its independent character and enable glare-free learning and working.

Auer Weber won the competition as one of three equal prize winners.